A downloadable game for Windows

First person strategic action game play in a vector vehicle of some sort.

The players Ammo is also the players Shield level; firing a full barrage will leave you vulnerable to a single shot fail!

Always recharge at the nearest mining node, and rebuild/repair the nodes as you go. Turrets also require maintenance, however they do defend themselves and you.

Gather Orange and Red Vectors to build and repair.

Originally built back in 09 I have updated and revamped this a bit to work on 19:9 aspect screens,. apparently back in 09 I was still working on an old 4:3 type display,. also added a couple of SunVox music tracks to give a bit more atmosphere. send a few bucks when you download for development costs and perhaps I will be able to fix bugs, add levels, progression, and more fun stuff to this,. thanks for playing ;)

the LATEST version has keyboard ONLY controls, no mouse needed. (for laptops)

WASD or ARROWS to move

Game-play difficulty tweaked, much easier to clear the current level.

Level generation more random, no longer are all nodes on grid, and more spread out overall. nodes die much quicker, 3 shots? Player shot energy consumption way down,. from 6-7 shots to 30-50 from full charge.

Music changed to a more cinematic piece for the game-play,. title music the same. Still some bugs and hard crashes,. two sound systems perhaps I will move the effects over and unify the synthesis.

Dear JPH Wacheski, I've played an older version of this excellent game - but when I download the latest version it triggers a Gen:Variant.Jaik.37330 alert when virus scanned. Hope you are able to resolve this. 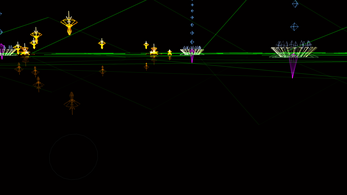 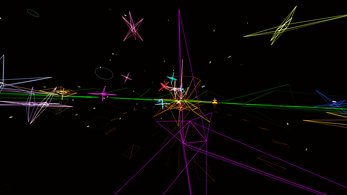 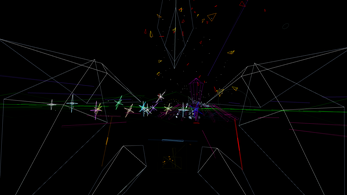 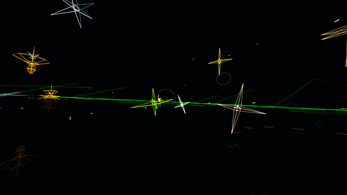 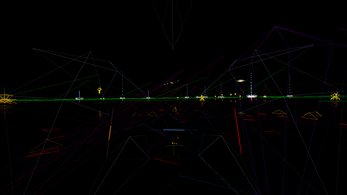 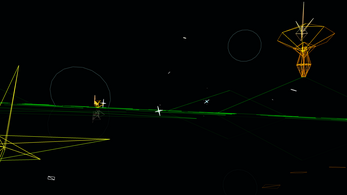 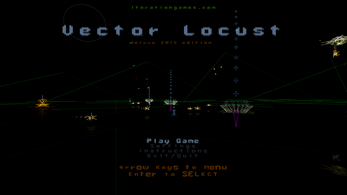 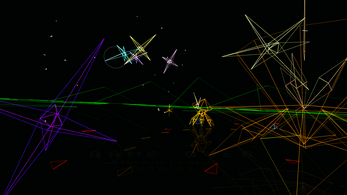